The project entitled “o--o--o--o” interprets four of the allegories depicted in the text “My Name is Red” by Orhan Pamuk. Despite setting the story in 16th century Istanbul, Pamuk refers to contemporary conflicts of faith between eastern axioms and western aspects of modernity. In the chapter “I am a Tree”, one of the miniaturists proves that painting a tree forms the pinnacle of artistic mastery and is a testimony to an artist’s style. “Illumination and Time” recounts how perspective sparked the conflict between traditional schools of painting and modern techniques, or a dissonance between a linear spatial perception of time. Yet another miniaturists proclaims his views in “Blindness and Memory” of how everything tends towards blackness and how painting itself is a constant reminder of the existence of darkness. The chapter “My Name is Red” however, leaves us with the following question: what is it like to be a colour, that forms the beginning of everything in all of its entirety.

These four stories in particular, are concerned with the world of miniatures. To each one of these accounts I assigned sketches which were produced according to the Theory of Open and Closed Forms (developed by Oskar Hansen). Since Closed Form can be seen as “violent art”, its structure is characterised by domination and unchanging dogmas within its relationships – mostly through their centrality. Open Forms on the other hand, are characterised by relativity, transformation and cooperation between democratic and egalitarian decentralised structures. Due to the dissonance between these two structural forms, a sensation is created, of the coexistence of things safe and dangerous, aesthetic and representational. In light of this theory, by producing an artistic artefact, the artist does not create a closed piece of art, but forms the possibility for context and interpretation. The spectator is expected simultaneously to act as the observer and a protagonist, participating actively in forming an individual interpretation, as well requiring to create the necessary context. This freedom of interpretation characterises the development of ornament, which out of forms created throughout generations became the epitome of the purest form of artistic expression. The outline, which forms a spatial limit, contains collisions, combinations as well as mediations of the elements of ornament. Even if ornament does not have a specific and precise form, it still attains artistic value and mediates between the object and a piece of art, as well as between the spectator and the creator.
More 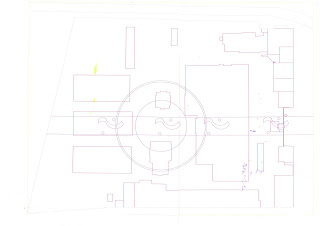 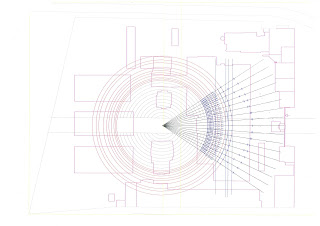 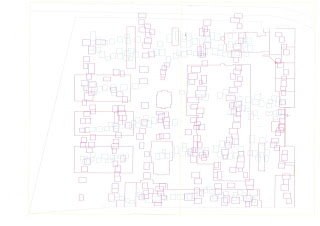 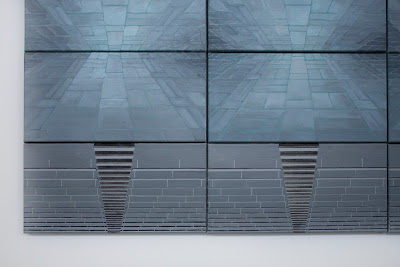 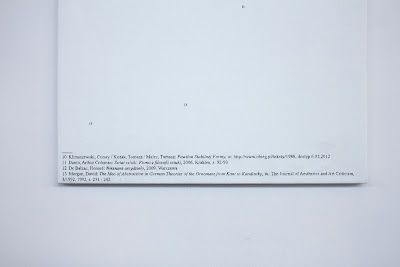 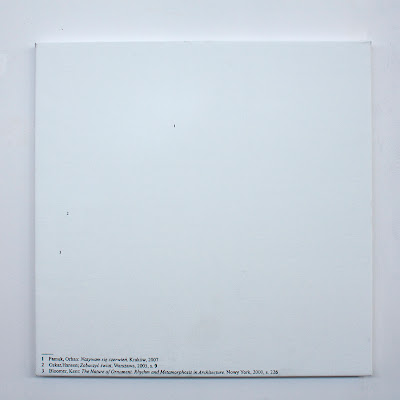 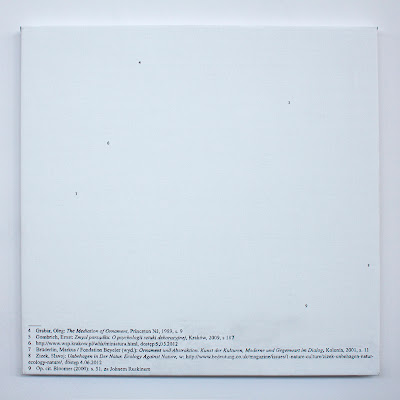 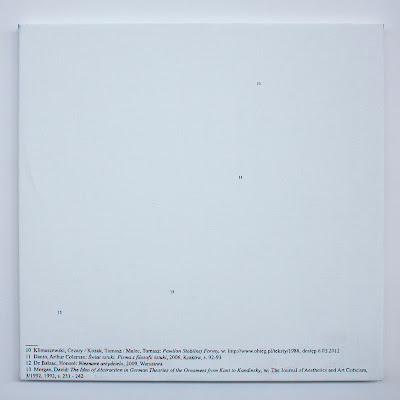 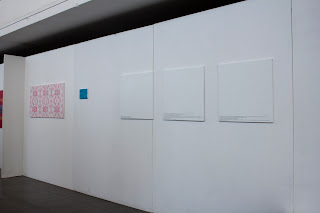 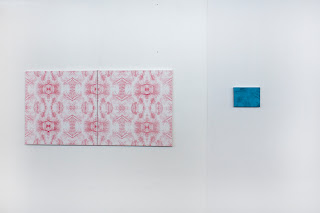 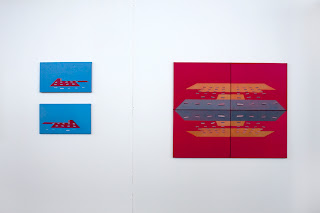 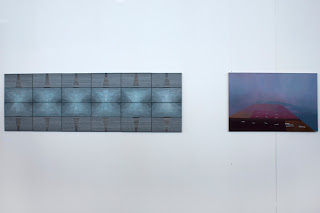